Deities and Goddesses of Creativity 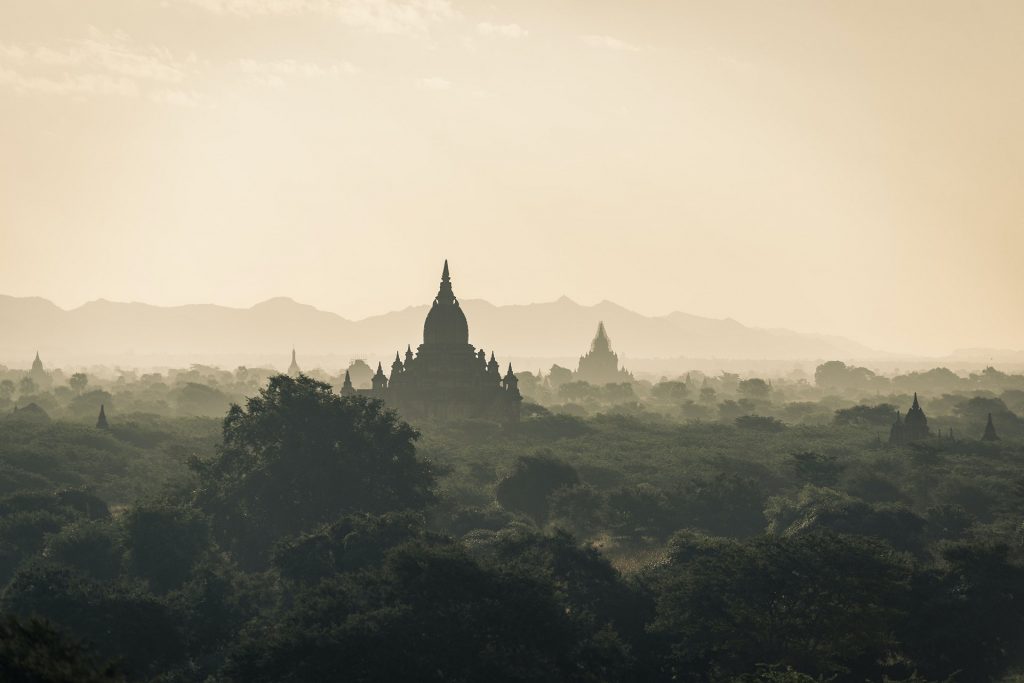 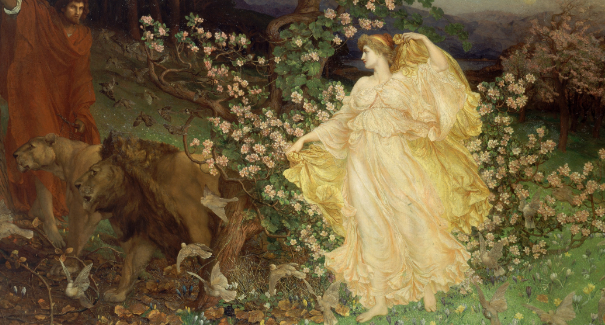 Goddesses of Creativity
If you’re curious about creativity and divinity you have certainly found the right place. These kick-ass goddesses of creativity are inspirational muses, revered for their abilities to jump-start the flow of ideas and to create that sacred spark that begs to be brought to life through the hands of a willing artist. I’m listing these lovely artistic and poetic goddesses as part of a body of research – I do hope you enjoy my musings, and that you find your muse among these pages.

The Goddess Danu / Anu
This Irish-lass-of-a-goddess packs a powerful punch of inspirational gifts and sacred teachings. She is the mother of healing, abundance, love, wisdom and creativity. She is also the goddess of rivers and water and the ebb and flow of inspiration. Whoa! Can we pack any more awesomeness into that list of patronly traits?

Well, when it comes to Danu, believe it or not, we can. She is also the goddess of the Tuatha de Dannan. The Tuatha de Dannan translates into The Goddess of The People of Danu. The people of Danu were a mythical race who were the main deities in pre-Christian Gaelic Ireland. They all descended from Danu, the matriarch of the race. Important Celtic deities like Dagda, Brigit and Lugh are said to be part of this lineage, each possessing extraordinary skills in the fields of poetry, arts, science and magic.

Poetry. Arts. Science. Magic. = Can you think of any set of gifts better suited to creative inspiration?

There’s another tiny piece of this wonderful goddesses story. And it’s by far my favourite bit.

The Tuatha de Dannan’s stories eventually became the fairy folk: the pixies, sprites, brownies and fae inhabiting the countryside of Ireland. So the long-story-short is that Danu is the patron saint of creativity incarnate and also the patron saint of pixies. (I suppose matron saint would be more appropriate.) The goddess of the pixies? Say no more. I’m hooked.

Forest Goddess Sadv Creative
The Creative Forest Goddess Sadv
Another deity coming out of the Celtic pantheon is the lovely and ancient Sadv. She’s a forest goddess, and brings creativity in a magical, earthy, forest-like, deer spirit sort of way. She’s the mother of the Oisin, the poet, and she’s an earthy creative sage with her white hair, blue-grey eyes and scarlet robes. She’s connected to doe, fawn and deer, so soft and lovely she must be! Sadv’s creative spirit is the soft flowing branches of the trees, the mystical tenderness of the doe and the dew that drops from the leaves as the creative drips form a pool of water below.

Saraswati
This Hindu goddess rocks the arts and letters world. She’s the goddess of intelligence and of the arts, nature, music and wisdom. She is also the goddess of the flowing water, and when it comes to creativity we want that beautiful river to flow! She sits on her lotus swan and floats down the river with healing crystals and sacred water among her divine toolkit. She’s the creative goddess to call upon if you need some freely flowing inspiration that hooks into your academic side.

This goddess of creativity is versatile and powerful. Call on this Mayan deity when you need some creative unblocking, especially at the start of a new project. She is also the goddess of fertility and she can bring healing into our lives. The legends of Ixchel say that she spent her evenings with her lovers, and when she was needed she would make herself invisible to them in order to assist other women through child-birth.

She is the Mayan goddess protector of mothers and children, fertility, healing and creativity.
(And from the sounds of it, she’s also the goddess of passion!)
If you are needing to end a cycle, or let go of something in your past in order to birth something new and wonderful- Ixchel is your gal. We often need to let go of outcomes or let go of control in order to truly step into creative space, and Ixchel can help you with transformative creative flow and rebirthing.

All of these creative deities are in some way associated with water. { There’s something to be said about free flowing water and creativity, isn’t there? } I find it fascinating that these muses are eternally cleansing, rebirthing, and creating flow. It makes me think we all need to let go a little bit more and just let the process happen. A cleansing of judgement. A cleansing of expectation, and a simple stepping into the potential of true creative abundance.

Which goddess of creativity do you connect with the most? 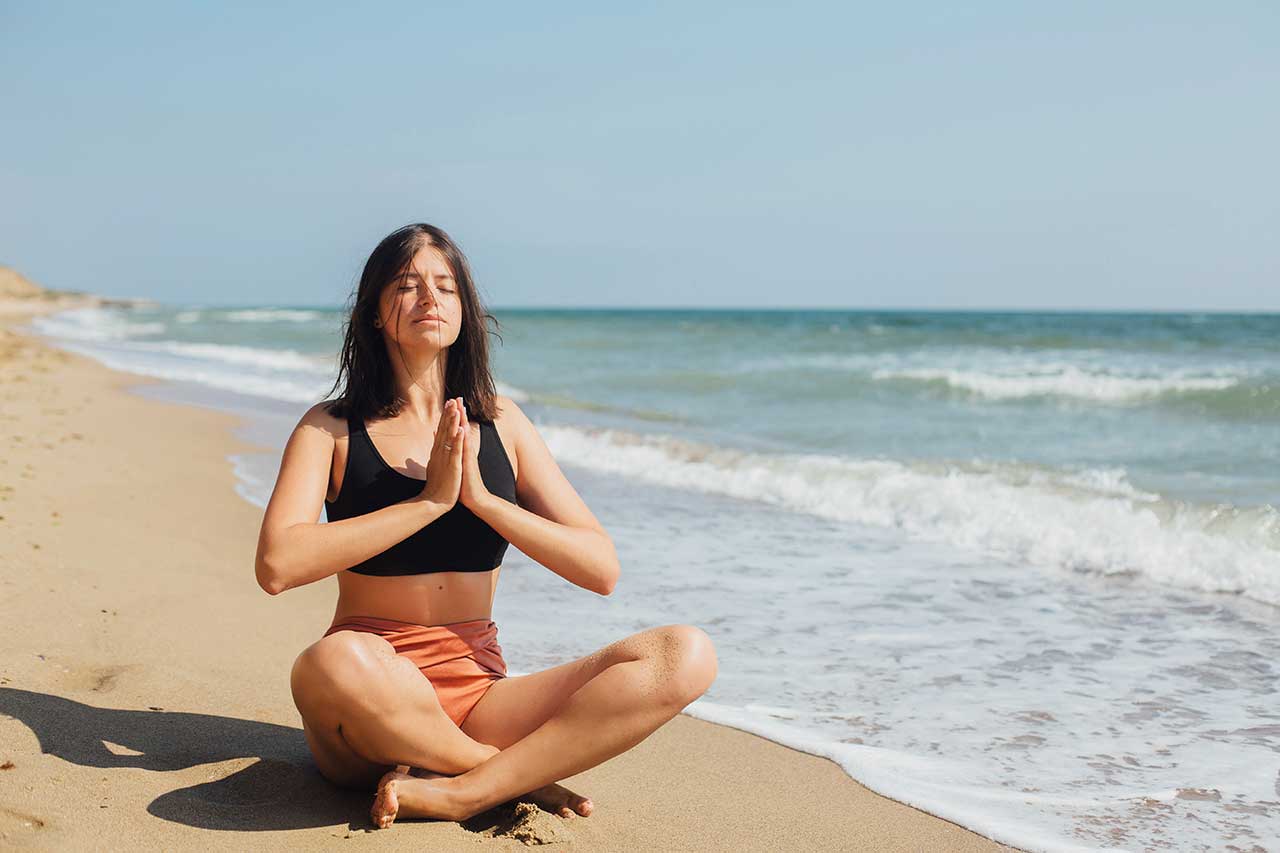 The Benefits Of Nature For Your Mental Health 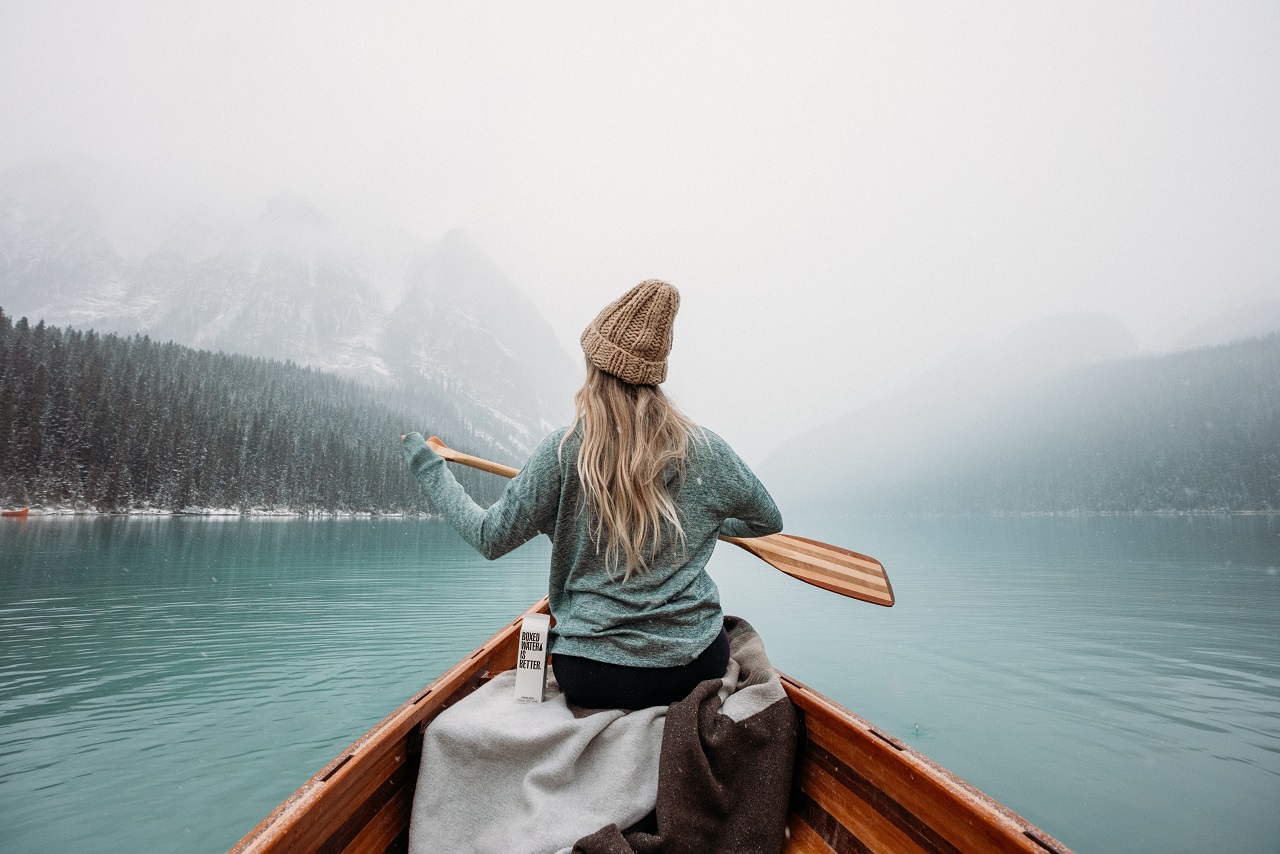 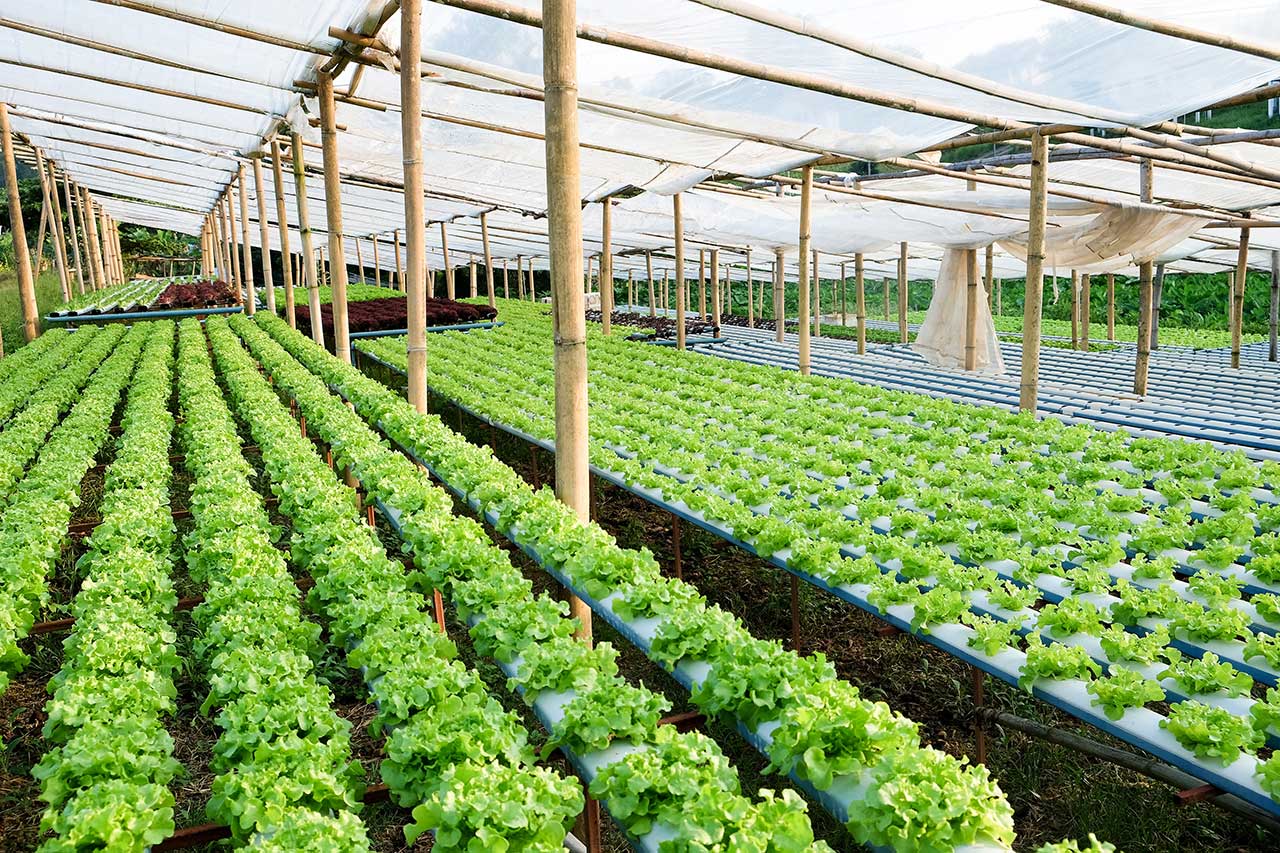 Benefits of using a hydroponics system for your indoor garden 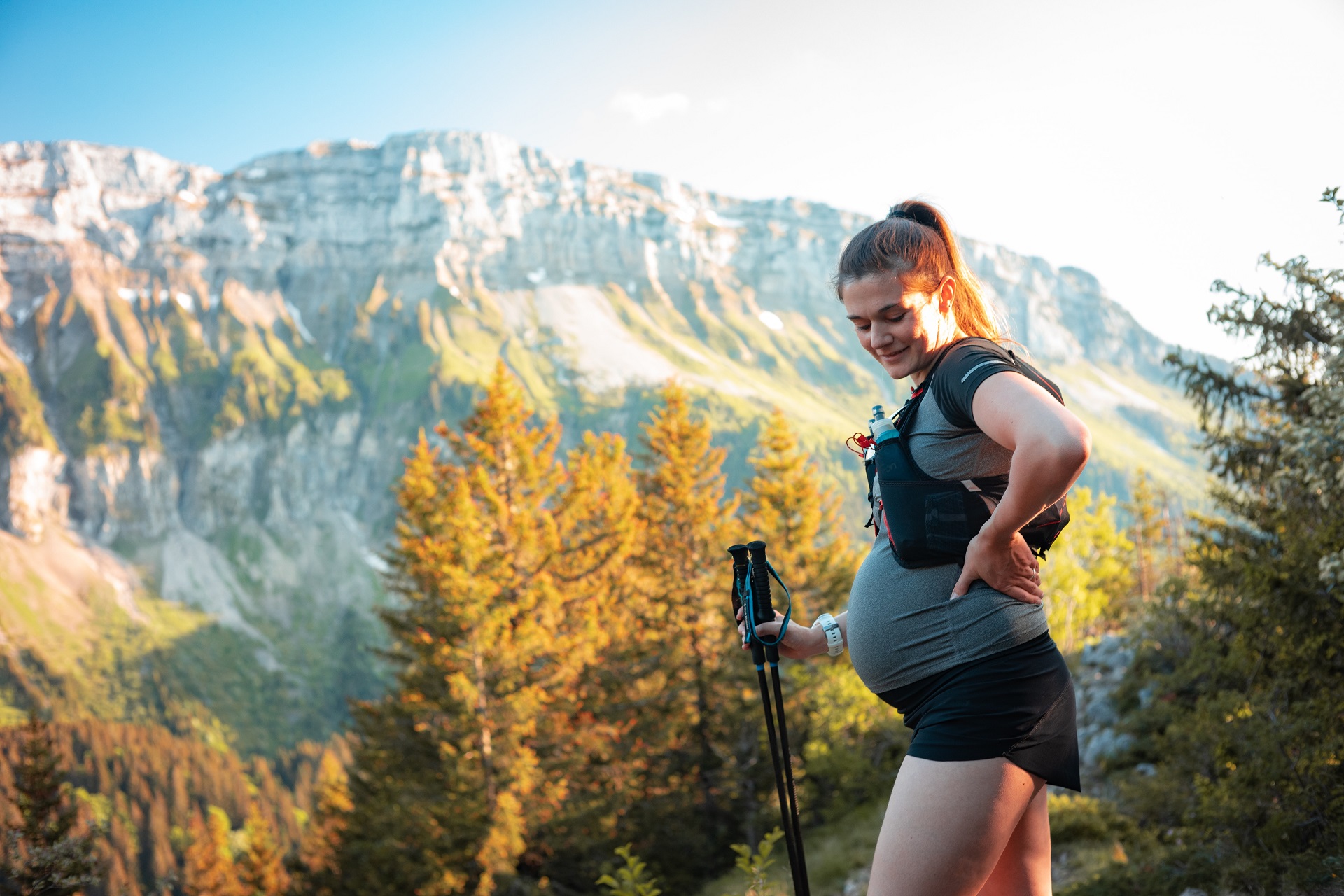 At The Modern Curio, we provide all the information you need to know about exploring nature and its range of benefits. We show you how your mind and body, including health can benefit from exploring Mother Nature